Four narrow, beam LED spotlights were installed to illuminate the columns with a slightly higher light level than the rest of the property, making them the star of the show. The contrast was also used to make the columns pop. That was achieved by leaving darker spaces on the home flanking the main entryway and then illuminating the corners of the house with lower light levels. Matching column features on the façade of the garage were also lit to continue the theme. To create depth and bookend the scene, three trees were also illuminated.

Crossed over an existing concrete walkway to supply power to all light fixture locations. To do this, a metal conduit was installed under the concrete. This process can be disruptive in a well-established garden. Knowing that the landscape was going to be renovated in the coming weeks, the conduit was installed in advance of the new landscaping and lighting in order to minimize potential disturbance of the new plantings.

Highlighted four characteristic white columns as the star of the show.

A residential lighting showpiece in Mequon becomes the talk of the neighborhood.

Residential lighting with security in mind adds peace of mind for the homeowners.

Lighting design was planned and executed prior to landscape planting.

Great company. Very professional and responsive. We are very pleased with the look. We have a large beautiful home and the lighting puts the icing on the cake. It definitely makes our home stand out in a great way.

We would highly recommend Night Owl Landscape Lighting. Thanks, Woody…we love it!! 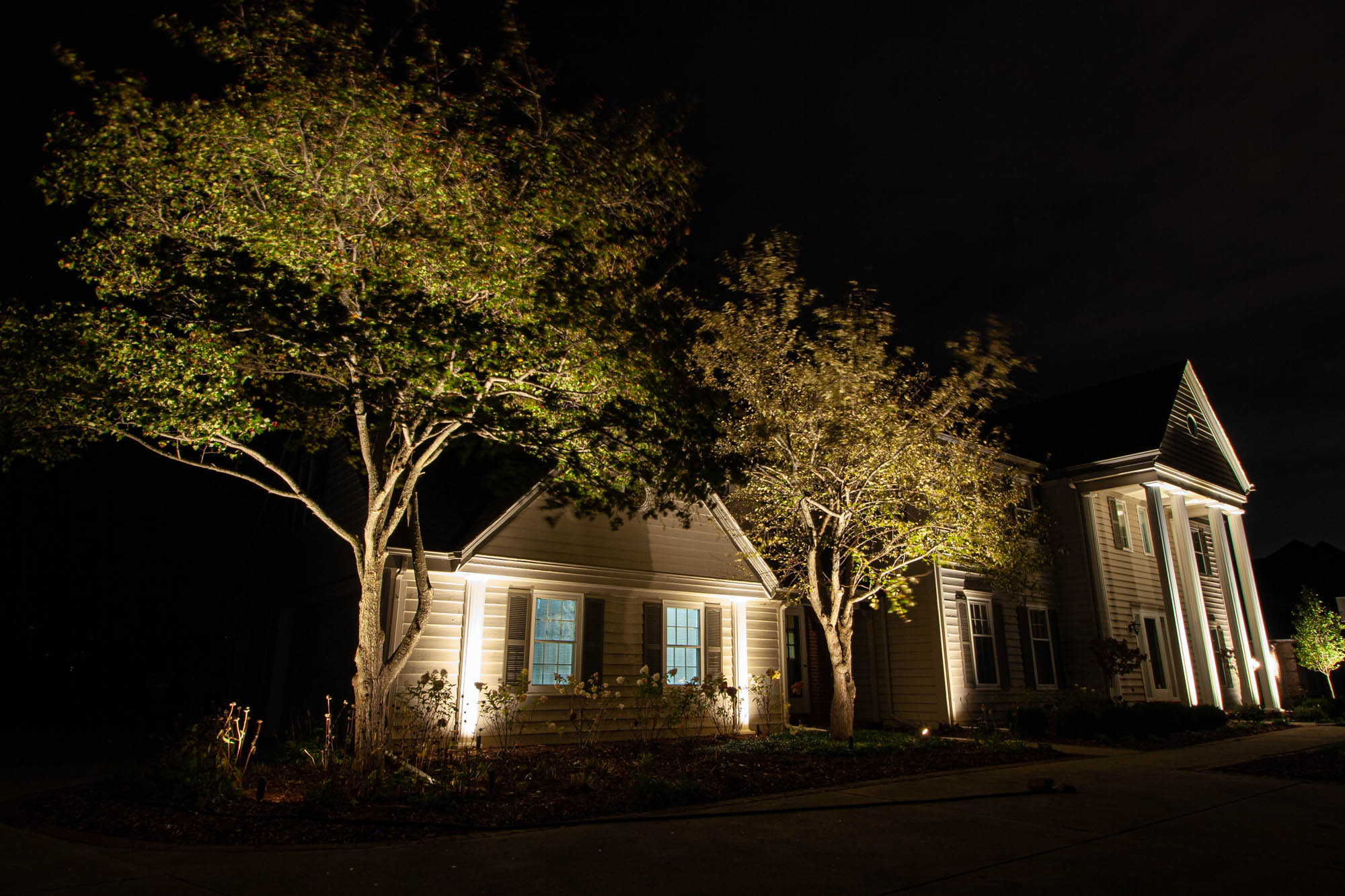 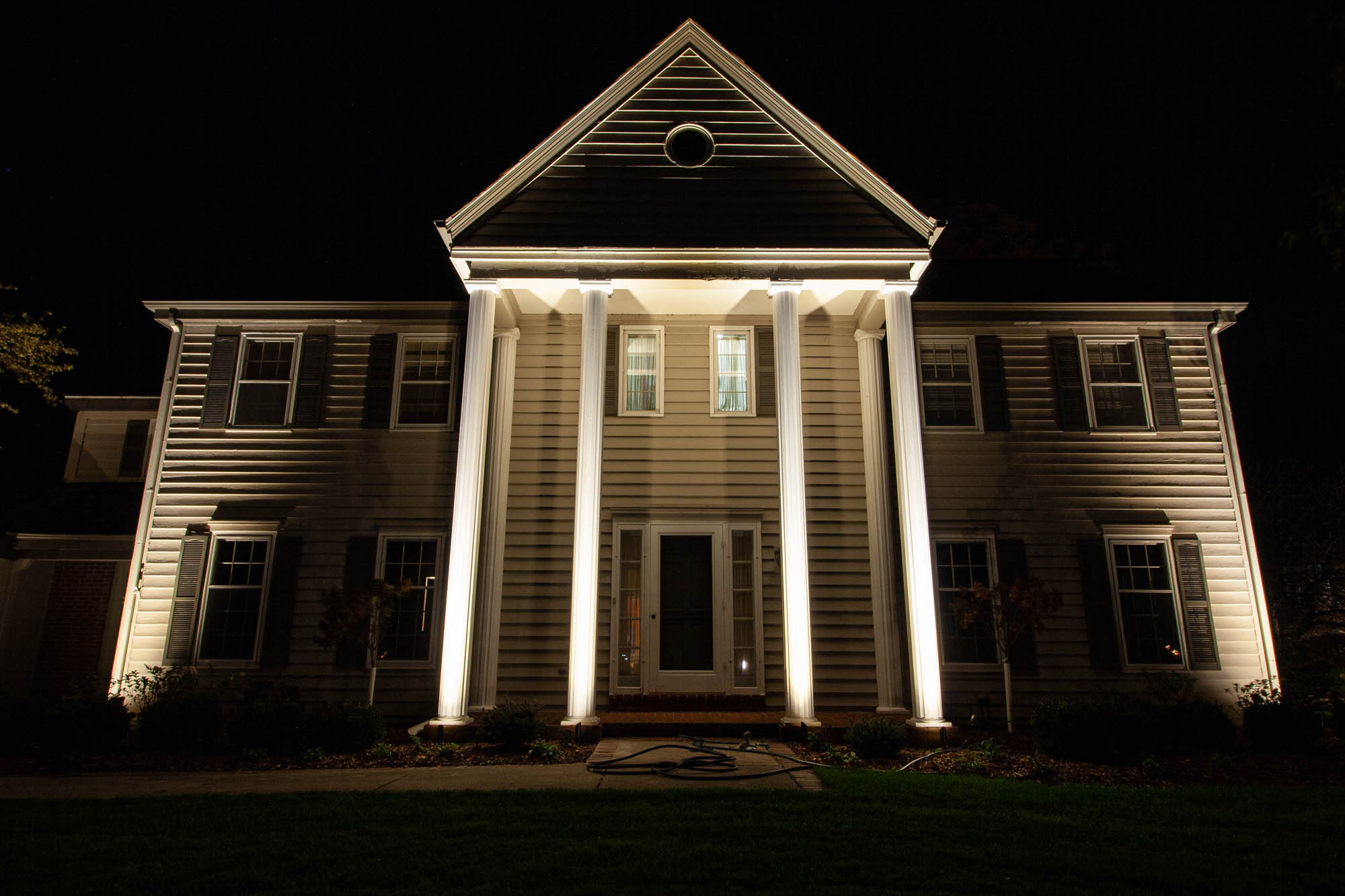 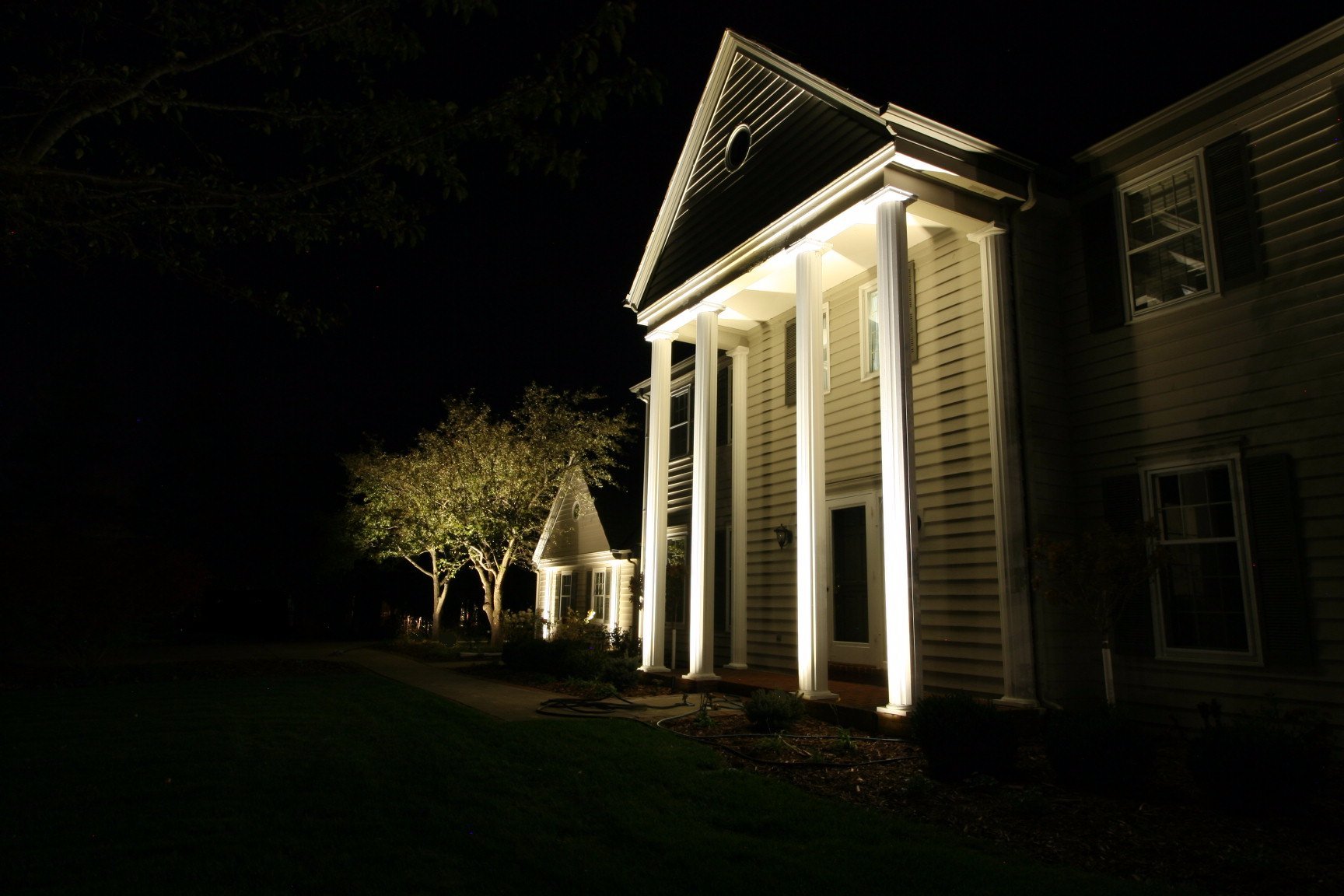 We invite you to look around… 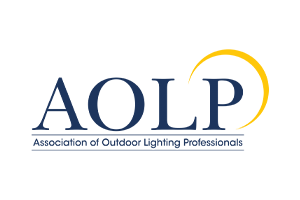 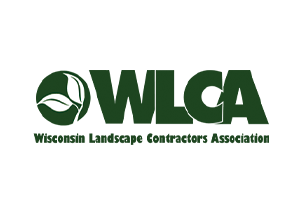 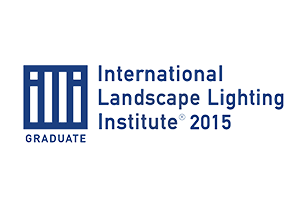 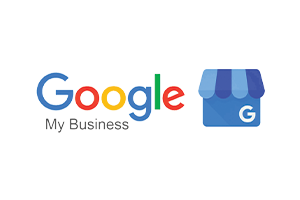 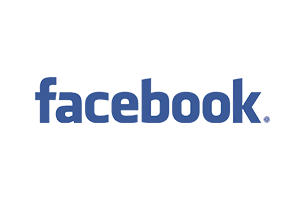 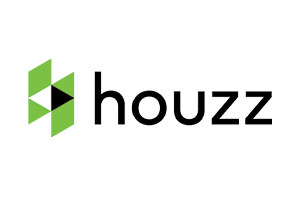 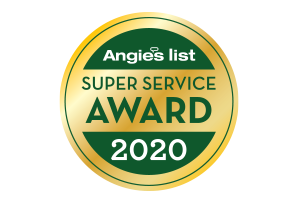 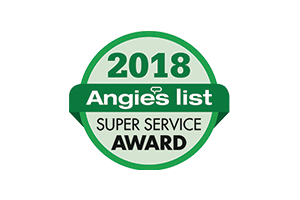